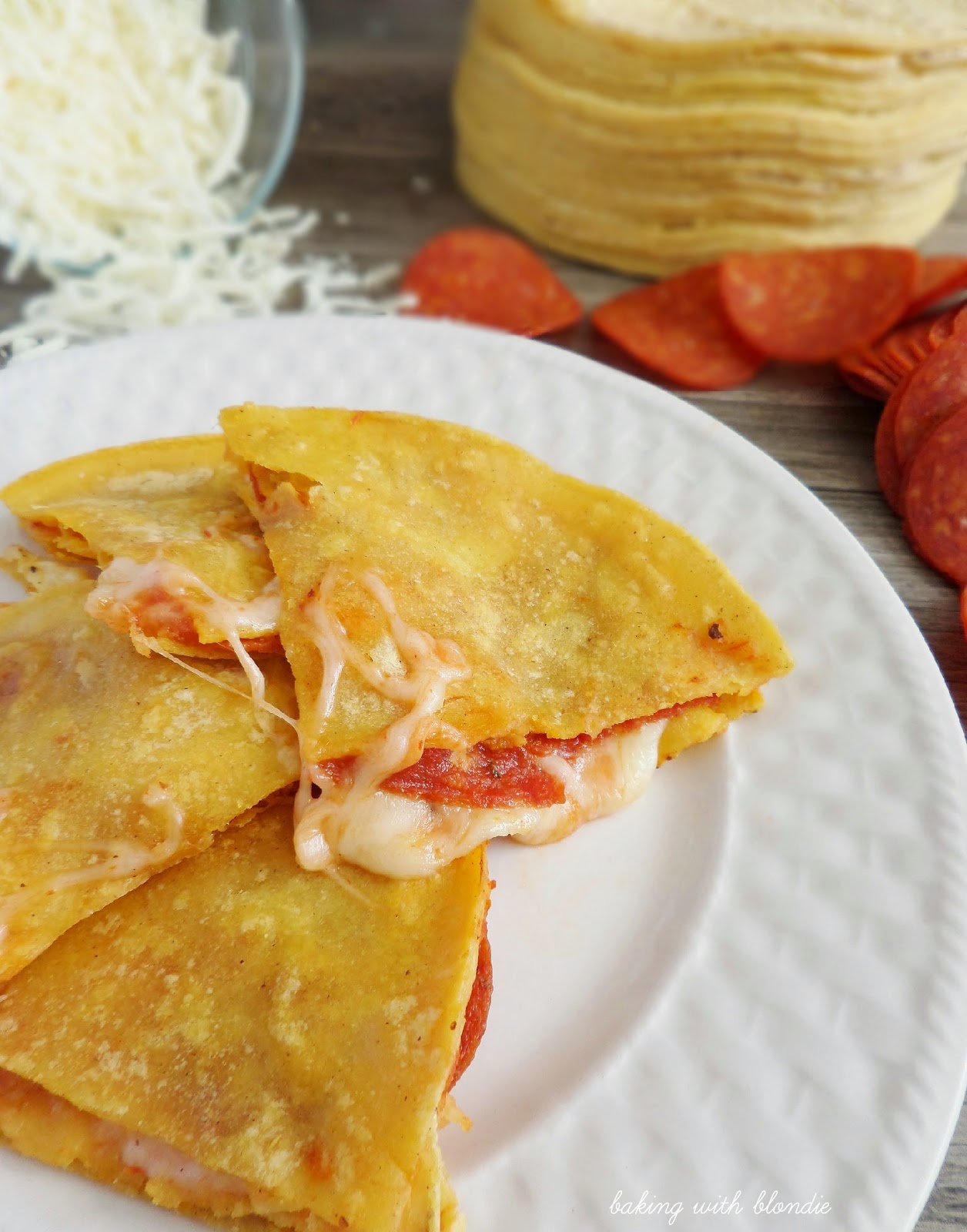 I always thought that having my birthday was the greatest thing on the planet. My Mom made everything super special by serving up a warm breakfast, having presents waiting at the table to open before school, planning an incredible themed party (usually switched off every other year between a friend party and a family party), eating delicious cake, and making sure we felt extra special that day.

Little did I know that having my birthday (as fun as it always was - except for the strep-throat episode when I was 9) isn't as exhilarating as throwing a birthday for someone else... especially when that someone is a bright-eyed little pirate boy...

Everything is in place, we decorated early so he could wake up to balloons, streamers, etc, today. It's basically like an Etsy-style party store threw up all over our walls and table (without purchasing anything from Etsy but the invites. Picmonkey, thrift stores, and Target are lifesavers).

Hearing him open his door this morning and seeing everything was absolutely priceless. Seeing him eat his "birthday sprinkle pancakes" this morning was heartwarming, and watching him jump around the house in sheer excitement after opening his new plastic pirate sword and eye-patch this morning was pretty awesome. (You'd think we just bought him a car or something with how excited he was - $2.50 at Zurchers). This is the fun stuff - and it's only the beginning!

With all the planning, designing, assembling, decorating, and list-making, there's almost zero time for lunches. Sometimes the usual chicken nuggets, cheese quesadilla, and peanut butter sandwich for lunch for this kid just won't cut it. (Does turning three turn you into a diva? Threenager, maybe?) We've had these pizza quesadillas more times than I can remember - and it has truly saved the day! They're so fun and easy to enjoy together. I know what you're thinking: it's just a quesadilla filled with pizza stuff. whateva.

Truth is, I have a secret.

A secret to making these little beauties sing like they've never sung before.

If you crisp the pepperoni on the griddle/pan before you put them in your quesadillas it will change your LIFE. Seriously. Sounds simple, but it's huge.

Pepperoni needs a little pre-cookin' before you hide it inside something. Sure, you can skip this step... but you're nuts. The true pepperoni flavors come alive, somehow taste a little spicier, and will take these quesadillas to the next level. Also, using corn tortillas is a must. The flavors are a little different combo than the usual flour-type pizza base, and that's kind of the point :) If you make this on a pancake griddle, you'll be able to cook more pizzas at a time, and get these little hotcakes of pizza goodness on those plates that much faster. Easiest lunch ever. Leaving you with more time to get done whatever the heck you do -

which is just being awesome in general.

method:
1. Heat a griddle to 350 degrees. Crisp pepperoni (trust me, this makes them taste incredible) on the griddle until both sides are lightly golden and stiff (easy to crumble). Remove from heat and set on a paper towel lined plate.
2. On the same griddle, working in small batches of 2-4 tortillas at a time, heat corn tortillas until pliable. Spread 1/8 cup pizza sauce on tortillas, then sprinkle 1/4 C mozzarella cheese on half the tortillas on the griddle. The sprinkle with 4-6 crisp pepperonis. Take the non-mozzarella tortilla and flip it over on the mozzarella-pepperoni half to make a quesadilla. Crisp on both sides (flipping carefully if you need to). Slice into quarters with a pizza slicer. Serve warm.